3 Reasons Why Companies Should Invest in Bitcoin in 2021 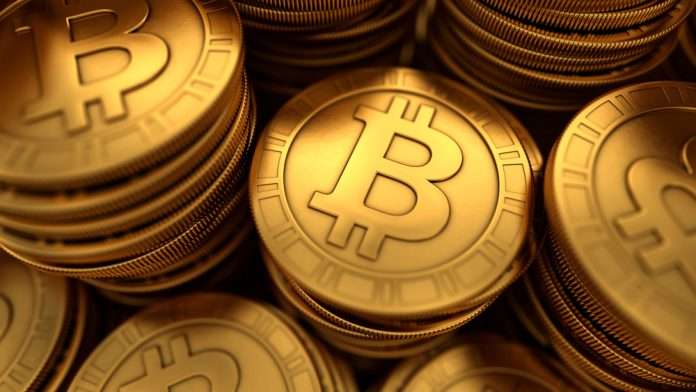 About a year ago, Bitcoin was just something that piques the interest of many company owners. Today, more than two dozen public companies are now getting involved in some sort of cryptocurrencies. For starters, Paypal (ticker: PYPL) has recently launched its new “Checkout with Crypto” which allows users to pay using their Bitcoin, Ethereum, or Litecoin. Along with Paypal, Tesla (TSLA) has also announced that it has invested $1.5 billion worth of bitcoin for its corporate treasures. What’s more, the electric vehicle maker has now begun accepting payments as a form of payment for their cars.

In February, Bank of New York Mellon (BK), the oldest bank in the US, has also announced that it will prioritise the development of solutions to help address its client’s needs in terms of digital assets. Among the solutions they have found is the use of cryptocurrencies. The same month, payments company Square (SQ) purchased 3,318 bitcoins at a purchase price of $170 million. In its fourth-quarter earnings call, the company stated that cryptocurrency continues to be a growing part of their business, particularly through the Cash App, Square’s mobile payment service which allows users to purchase cryptocurrency.

The biggest splash came from MicroStrategy, the world’s largest business intelligence that has adopted bitcoin as its primary reserve asset. The firm has invested a further 295 bitcoin worth $10 million, bringing its total holdings to 71, 079. Microstrategy now owns $2.5 billion in bitcoin. 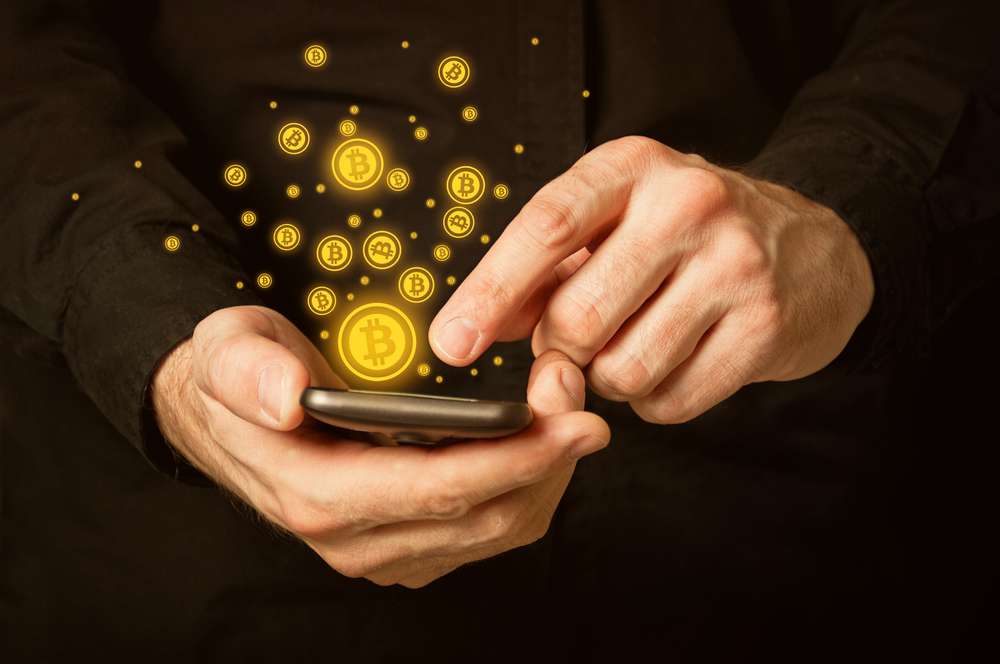 With more and more companies investing in bitcoin, you might be wondering: is this cryptocurrency a really good investment? For companies who are new to this, the idea can be pretty confusing, not to mention, intimidating. To shed some light on this matter, we’ve created a list of good reasons why investing in bitcoin actually makes sense.

We can all agree with the fact that the global adoption of cryptocurrency is rapidly increasing. According to the popular blockchain wallets, the total number of wallets created has increased from 48.3 million in May 2020 to 72.3 million in May 2021. Furthermore, the number of retail investors that are gradually putting their bitcoin with payment platforms such as Coinbase and Square are also increasing.

In 2020, Square reported revenues of $4.57 billion in 2020, with Cash App contributing 48% of the total consolidated revenue. In January 2021, the Square’s Cash App saw a surge as one million users bought bitcoin for the first time.

Despite the COVID-19 pandemic, the cryptocurrency market’s performance has evolved rapidly in the previous year. In fact, cryptocurrencies have beaten gold, becoming 2020’s biggest asset. Although gold has gained more than 20% in 2020, the Bloomberg Galaxy Crypto Index of digital coins has gained even more as it has climbed up by around 65% since the beginning of 2020.

In a report solely intended for the bank’s institutional clients, global head of the company’s CitiFXTechnicals market insight product Thomas Fitzpatrick stated that The whole of Bitcoin’s existence has been characterized by major price swings, “exactly the kind of thing that sustains a long-term trend.” Fitzpatrick pointed to bitcoin’s weekly chart and used technical analysis (TA) of prior highs and lows to determine a target of $318,000 by December 2021.

According to Fitzpatrick, “A decoupling of gold from fiat currencies, the COVID-19 pandemic and the desire for central banks to pursue aggressive quantitative easing policies could lead to future explosive price growth in bitcoin.”

Despite the number of times the mainstream media has declared bitcoin dead, it has continuously managed to surpass its recent all-time highs.

Given bitcoin’s growing popularity and adoption and global network effects, it’s safe to say that bitcoin will spike sharply in 2021.

DISCLAIMER: SGBusinessTalk website, its article contents and opinions is for research purposes and entertainment only. At no point should the content here be taken as financial advice. You are yourself responsible for any and all investment and trading decisions. This article IS NOT a financial advice. You can lose all your money in cryptocurrency. Do not invest if you fear to lose income. SGBusinessTalk is reader-supported. When you buy through links on our site, we may earn an affiliate commission.
Facebook
Twitter
WhatsApp
Linkedin
Previous articleSingapore Tech News Roundup April 2021
Next articleEverything You Need to Know about Dogecoin in Singapore

According to a recent report from Cointelegraph Research, non-fungible tokens also known as NFTs are aiming for $17.7 billion in sales by the end...
Read more
Business

Non-fungible tokens or simply NFTs are here and they have gone mainstream at full speed. Just only a year ago, NFTS specifically art and...
Read more

According to a recent report from Cointelegraph Research, non-fungible tokens also known as NFTs are aiming for $17.7 billion in sales by the end...
Read more