Breaking down China’s One Belt One Road Initiative 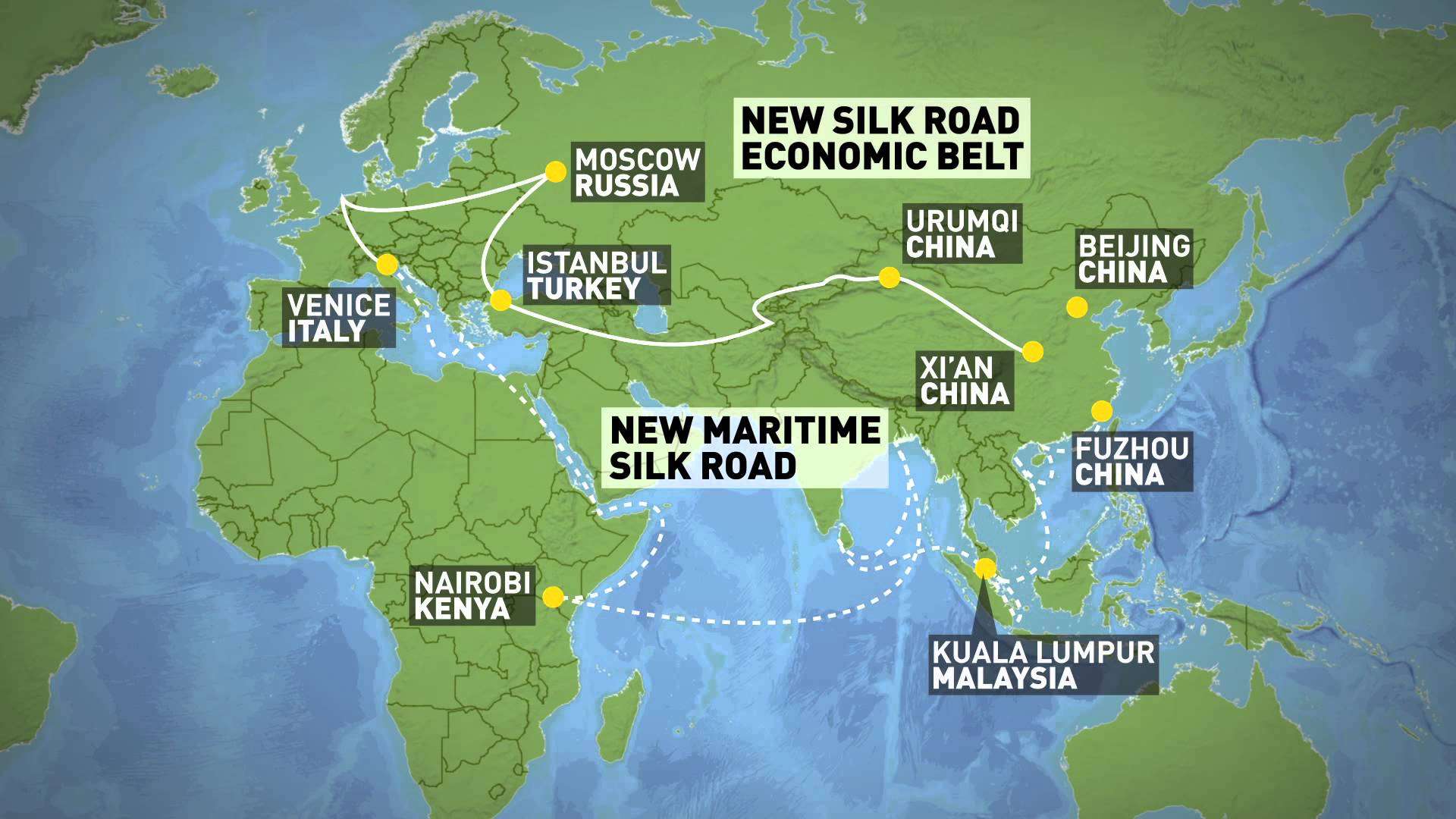 If you haven’t heard of the One Belt One Road Initiative (BRI), you are clearly missing out one of the biggest makeovers to the 21st century.

The Belt Road Initiative, is the new Silk Route. It is one of the biggest economic projects thus far, and it hopes to enhance the orderly free-flow of economic factors and the efficient allocation of resources.

The following video will furnish you with the basics of the Belt Road Initiative:

Many countries saw the potential economic benefits it will bring in future, and thus invested a lot in the project.

China received additional $124 million funding, and there is much controversy amongst nations if this is a facade to gradually dominate the Indo-Pacific region like Sri Lanka and Pakistan. Recipient countries worry about debt accumulation and increased Chinese influence at home.

Besides from having economical influence on the local, regional and global economy outlook, China also has military influence as its One Belt One Road initiative progresses. There are different viewpoints on whether China will be able to expand its military power across BRI regions. China has build up a huge amount of naval and ground forces to provide security for state-sponsored projects under the initiative. Some countries like USA, shows concerns about it as China’s “purely economic” intentions may turn into military one, in which countries involved in the project might find themselves beholden to Beijing.

However, others suggest the opposite, China’s military power will not further expand as some of the recipient countries of BRI lending are now realigning strategically with Japan, India and USA.

Is China simply trying to open up more markets or are there more agendas behind this massive project? Is it an opportunity to take?

ESTHER TAN
Curious seeker and with experience in analysing global affairs, she hopes that she can make a difference by letting others be aware of them through her bite-sized articles.

Razer to Boost Singapore Staff Count to 1,000 by 2023 to Support Southeast Asia Expansion

Multimedia messaging service (MMS) will no longer be offered by telcos in Singapore after the middle of November of this year. When this happens, ...
Read more
Business

Non-fungible tokens or simply NFTs are here and they have gone mainstream at full speed. Just only a year ago, NFTS specifically art and...
Read more
Business

Multimedia messaging service (MMS) will no longer be offered by telcos in Singapore after the middle of November of this year. When this happens, ...
Read more