Common Cryptocurrency Scams and How to Avoid Them 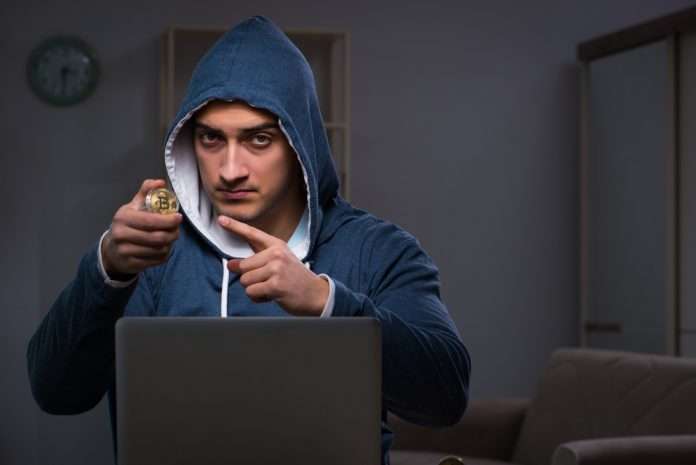 With the growing popularity of cryptocurrencies comes the long lists of risks associated with them. Along with the volatility of the market, causing sudden moves in pricing, investors also need to watch out for cryptocurrency scams. Like any other digital assets, cryptocurrencies can be a target of cybercriminals. To prove a point,  blockchain analytics firm CipherTrace stated that decentralised finance (DeFi) hacks accounted for 21% of the total hack and theft volume in the previous year. Kaspersky, a Russian multinational cybersecurity and anti-virus provider has also warned that Bitcoin is likely to be targeted in 2021.

Indeed, the value of cryptocurrencies has brought many investors on a rollercoaster ride. While no one knows whether or not these assets will continue thriving, one thing is certain: the rapidly increasing market of cryptocurrency has now attracted a lot of attention. Although many have not yet fully understand how digital currency works, most people have already seen and heard investors’ success stories when cryptocurrencies increased in value over the last couple of years.

Unfortunately, among the people who have realised the value of cryptocurrencies are the cybercriminals. Due to this, fraudulent initial coin offerings (ICOs) and fake coins and tokens now exist. So to avoid losing your investments over cryptocurrency scams, understanding the common signs of these fictitious acts can be of great help.

What are the Common Cryptocurrency Scams and How Do You Avoid Them? 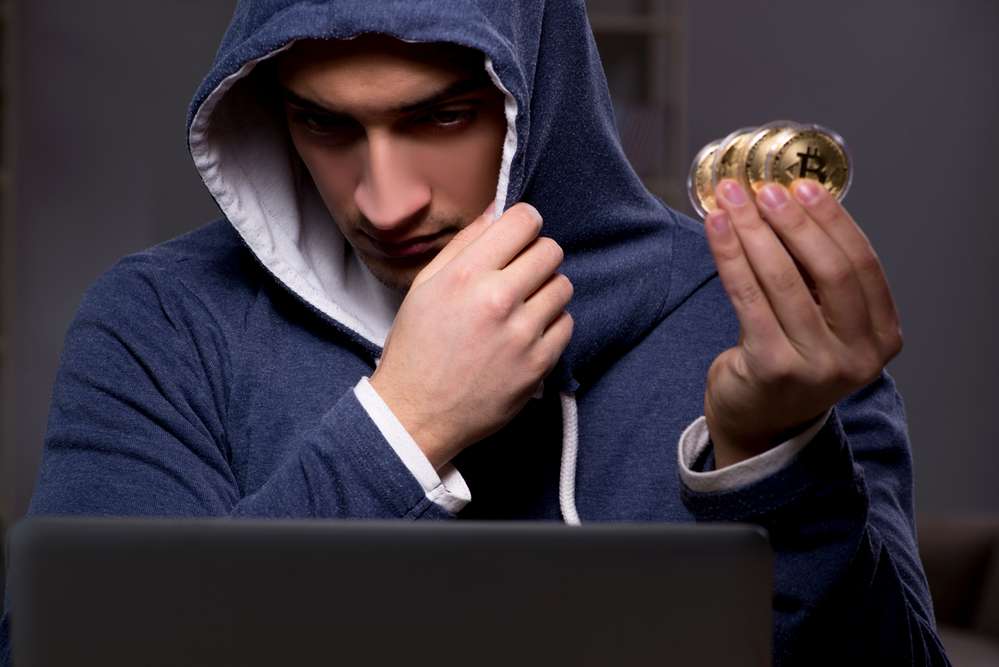 Anyone can easily fall victim to perpetrators of fraudulent crypto schemes. So how exactly do you protect yourself against these threats? To shed some light on this matter, we’ve rounded up the most common cryptocurrency scams and some ways to keep your hardened assets safe from crypto-related crimes.

Initial coin offering, most popularly known as ICO, is the equivalent of an initial public offering (IPO) in cryptocurrency. However, compared to IPO, you won’t receive an ownership stake of the company, instead, you’ll get new cryptocurrency tokens from the company you’ve invested your money (typically Bitcoin and Ethereum) in.

ICO plays an essential role in the entire cryptocurrency ecosystem. For starters, it provides investors with a strategic opportunity to invest and make the most out of their money while at the same time, allowing cryptocurrency startups to gain enough funding to launch their coins.

Given the amount of money involved, the ICO process has gained a lot of attention from cryptocurrency companies, investors and scammers alike. Some of the most popular ICO scams are exit scams where cryptocurrency promoters who collected funds for an ICO suddenly disappear without saying a word to the investors and white paper plagiarism scams where criminals create a copy of a legitimate ICO and then launch it using either the same or different name.

Fortunately, there are some ways you can do to protect yourself against ICO scams. Among them is to look for a white paper and a list of their team members as well as their backgrounds. Furthermore, you need to watch out for unrealistic budget structure and over-the-top projected returns.

Early this year, a man referred by BBC as Sebastian lost $560,000 over a Twitter gift scam from a fake Elon Musk account. He narrated “Musk tweeted, ‘Dojo 4 Doge?’ and I wondered what it meant. There was a link to a new event below, so I clicked on it and saw that he was giving away Bitcoin!”

He then clicked on the link and was directed to a legitimate-looking website where the giveaway appeared to be in full swing. On the website, he found a timer and a quiz supposedly run by Elon Musk’s Tesla team. The direction is for people to send anything from 0.1 Bitcoin (with an approximate value of $6,000) up to 20 Bitcoin (with an approximate value of $1.2 million).

“Take the maximum”, Sebastian said to himself. “I thought, this is definitely real, so I sent 10 Bitcoin.” He then waited for 20 minutes as the timer wound down, but the prize never landed on his Bitcoin wallet. From his house in Germany, Sebastian repeatedly refreshes his screen every 30 seconds, but to no avail. Sebastian then realised it was all a big lie.

So how do you make sure this tragic event doesn’t happen to you? The best thing you can do is to assess the situation first. If the giveaway sounds too good to be true, it most certainly is. Keep in mind that all cryptocurrency transactions are irreversible. Thus, you need to think twice or even thrice before sending your funds.

DISCLAIMER: SGBusinessTalk website, its article contents and opinions is for research purposes and entertainment only. At no point should the content here be taken as financial advice. You are yourself responsible for any and all investment and trading decisions. This article IS NOT a financial advice. You can lose all your money in cryptocurrency. Do not invest if you fear to lose income. SGBusinessTalk is reader-supported. When you buy through links on our site, we may earn an affiliate commission.
Facebook
Twitter
WhatsApp
Linkedin
Previous articleEverything You Need to Know about Dogecoin in Singapore
Next articleDBS Bank Ltd Introduces Asia’s Very First Direct Crypto Offering to Their Private Banking Clients

According to a recent report from Cointelegraph Research, non-fungible tokens also known as NFTs are aiming for $17.7 billion in sales by the end...
Read more
Business

Non-fungible tokens or simply NFTs are here and they have gone mainstream at full speed. Just only a year ago, NFTS specifically art and...
Read more

According to a recent report from Cointelegraph Research, non-fungible tokens also known as NFTs are aiming for $17.7 billion in sales by the end...
Read more