Everything You Need to Know about Dogecoin in Singapore 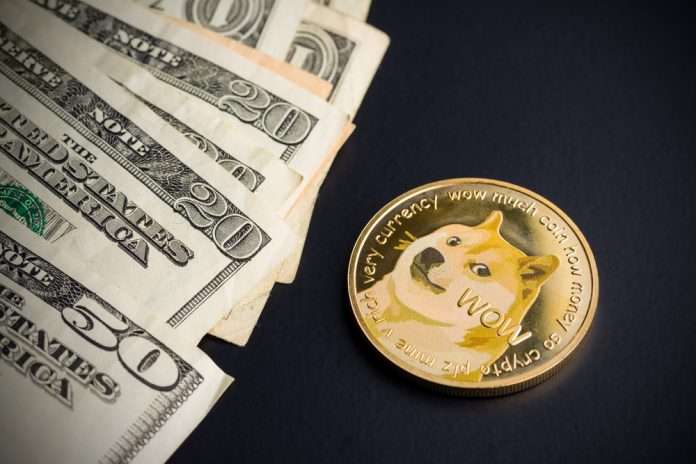 Unlike any other cryptocurrencies like Bitcoin and Ethereum, Dogecoin (DOGE) is a bit different in terms of its history. For starters, this popular coin is created as a meme for Bitcoin. It features a Shiba Inu dog from a once-popular meme. Despite its odd beginning, Dogecoin also works the same way as the other cryptocurrencies, allowing peer-to-peer transactions in a censorship-resistant manner. In 2021, Dogecoin surged abruptly and was named the fifth-largest cryptocurrency by market cap.

How Does Dogecoin Work?

The History of Dogecoin 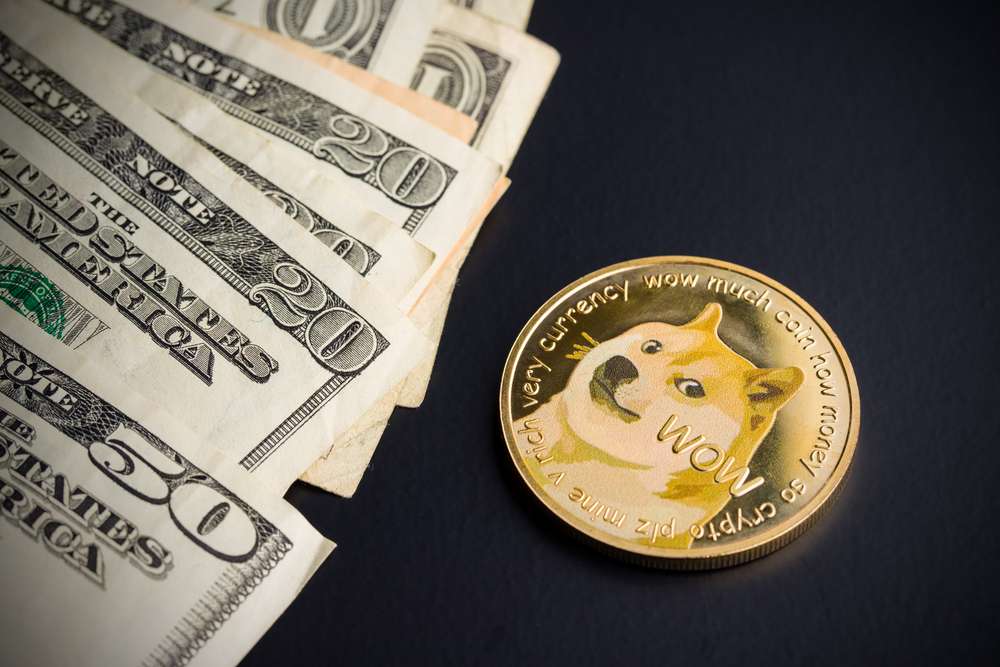 Bitcoin, one of the most popular cryptocurrencies and technological innovations, enables users to exchange digital money at low fees. However, with Bitcoin being an open-source, it has provided everyone an opportunity to duplicate it. Expectedly, almost everyone did. Clones such as Litecoin and Peercoin began to exist.

To join the trend, software engineers Billy Marcus and Jackson Palmer created a satirical cryptocurrency and named it Dogecoin. Dogecoin, pronounced as “dohj coin,” is a cryptocurrency that started as a joke in late 2013. It is a bitcoin parody that serves no actual purpose but rather generates some humor. It is named after a famous internet meme focused on bad spelling habits. Hence, the name “doge” instead of “dog.”

On December 6, 2013, the Dogecoin network went live. That same day, the then-Bitcoin parody gained million visitors. After a few weeks, it went through a huge breakout moment. The coin’s value rose almost 300% in less than 3 days.

From a parody, the cryptocurrency had surged more than 100,000% in 2021, according to Forbes. In fact, it has reached its all-time high with a market capitalisation of $92 billion, placing it next to Bitcoin, Ethereum and Binance Coin.

Where to Buy Dogecoin? 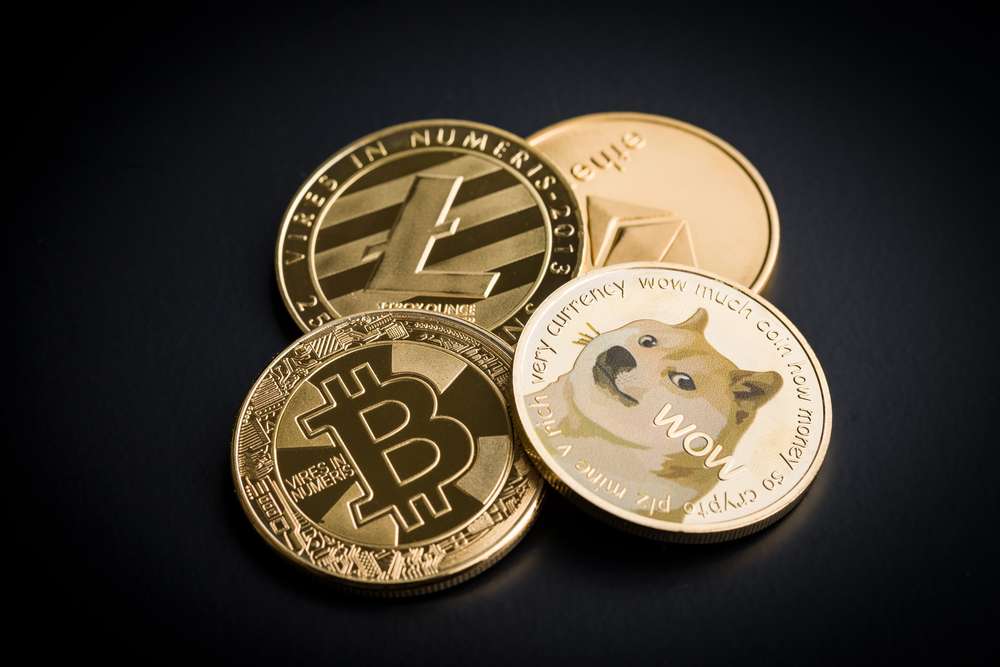 Unlike Bitcoin, Dogecoin cannot be found anywhere. Coinbase and Gemini, for instance, do not offer Dogecoin purchases. Fortunately, major exchanges such as Binance offer DOGE especially in Australia, Canada, United Kingdom and Singapore. USA residents on the other hand can opt for Kraken, a US-based cryptocurrency exchange and bank.

How to Store Dogecoin?

If you are planning to join the crypto community in today’s dogecoin trend, you will need a secure place where you can store your coins. Here’s a list of the top three Dogecoin wallets you might want to consider:

Jaxx Liberty, formerly known as Jaxx Wallet, is a multi-coin wallet that is accessible on both desktops and mobile phones. This platform enables users to create and manage multiple digital assets. It supports over 80 cryptocurrencies including Dogecoin.

For people handling small amounts of DOGE, Dogechain Wallet can be a sensible option. With this online wallet, your encrypted files will be stored in the cloud. Thus, you’ll still be able to access your coins regardless if something happens on the Dogechain servers.

DISCLAIMER: SGBusinessTalk website, its article contents and opinions is for research purposes and entertainment only. At no point should the content here be taken as financial advice. You are yourself responsible for any and all investment and trading decisions. This article IS NOT a financial advice. You can lose all your money in cryptocurrency. Do not invest if you fear to lose income. SGBusinessTalk is reader-supported. When you buy through links on our site, we may earn an affiliate commission.
Facebook
Twitter
WhatsApp
Linkedin
Previous article3 Reasons Why Companies Should Invest in Bitcoin in 2021
Next articleCommon Cryptocurrency Scams and How to Avoid Them

Alibaba, Google and More Than 300 Other Companies are Now Seeking Singapore Crypto Licences

The Monetary Authority of Singapore (MAS) said they have received more than 300 applications, including requests from Alibaba and Google, under the Payment Services...
Read more
Business

El Salvador has been hailed as the very first country in the world to formally adopt cryptocurrency as legal tender after the majority of...
Read more
Business

Alibaba, Google and More Than 300 Other Companies are Now Seeking Singapore Crypto Licences

The Monetary Authority of Singapore (MAS) said they have received more than 300 applications, including requests from Alibaba and Google, under the Payment Services...
Read more

El Salvador has been hailed as the very first country in the world to formally adopt cryptocurrency as legal tender after the majority of...
Read more

Singapore ‘circuit breaker’ mode – How does this affect businesses?

ABOUT US
Keeping you up to date with latest business news and technology trends.
Contact us: hello@sgbusinesstalk.com
FOLLOW US
© 2021 SGBusinessTalk