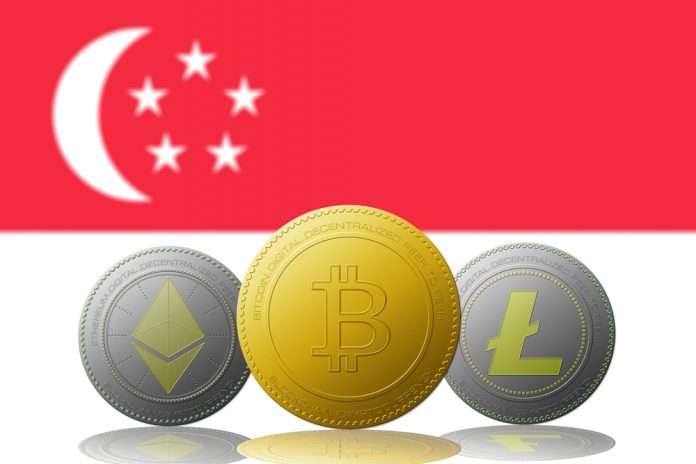 Cryptocurrencies are digital currencies secured by sophisticated algorithms and cryptography as well as by blockchain technology, which allows the distribution of secure online ledgers of every transaction across a peer-to-peer network. Given such strong protection, cryptocurrencies have become almost counterfeit-proof, resulting in them increasingly being used by most financial institutions.

Singapore’s largest lender DBS is now seeking regulatory approval for its digital currency exchange. If approved, the DBS Digital Exchange could be dubbed as the world’s first crypto exchange launched by a traditional bank.

Furthermore, the exchange will provide both SMEs and large companies with support for security token offerings (STOs) to help them raise funds.

Read the entire article at https://www.businesstimes.com.sg/companies-markets/dbs-creates-buzz-with-its-plans-for-crypto-currency-exchange

The Asia-Pacific region has made its way and has gradually adopted digital currency. Various countries such as South Korea and Japan were among the very first nations to take advantage of blockchain technology. Today, Singapore is now emerging as the global cryptocurrency leader of today.

Singapore and its financial regulatory body 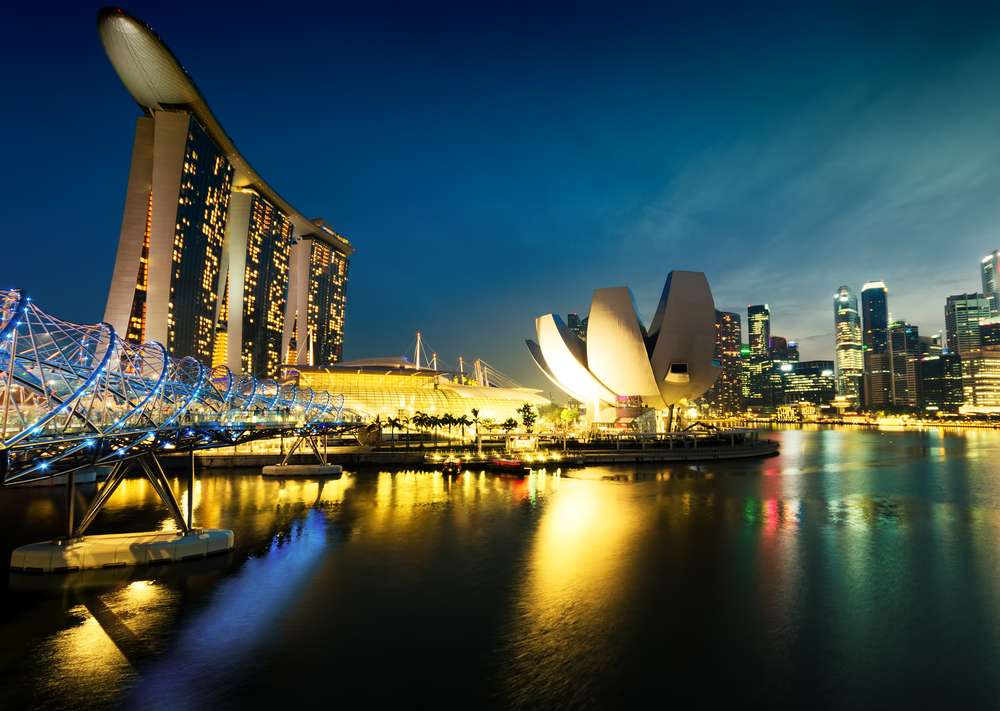 Singapore’s central bank and financial regulatory authority known as the Monetary Authority of Singapore (MAS) have published A Guide to Digital Token Offerings to provide the public with a thorough explanation regarding the cyptocurrency regulation in the country. Depending on their operations, this 2017 guide has classified blockchain and crypto companies into three tiers: reducing capital requirements, simpler overall regulatory requirements; and risk management for technology and outsourcing.

Fortunately, the result of this has brought the much-needed clarity regarding cryptocurrency in Singapore and has made the creation of Payment Services Act 2019 (PS Act) in January 2020 possible. The PS Act will help regulate dealings with certain cryptocurrencies with a focus on customer protection and anti-money laundering.

Cryptocurrencies have already gained significant traction in the Asia-Pacific region. Given Singapore’s favourable reputation as a finance hub and the Monetary Authority of Singapore’s regulatory acceptance, the lion city can be the global crypto leader of today’s generation.

DISCLAIMER: SGBusinessTalk website, its article contents and opinions is for research purposes and entertainment only. At no point should the content here be taken as financial advice. You are yourself responsible for any and all investment and trading decisions. This article IS NOT a financial advice. You can lose all your money in cryptocurrency. Do not invest if you fear to lose income. SGBusinessTalk is reader-supported. When you buy through links on our site, we may earn an affiliate commission.
Facebook
Twitter
WhatsApp
Linkedin
Previous articleUpskilling, Strengthening of Firms’ Capabilities to Support HR Professionals
Next articleSingapore Revises 2020 Outlook As the Economy Shrinks in the 3rd Quarter amid COVID-19