What the Hype is All About: What You Need to Know About NFTs 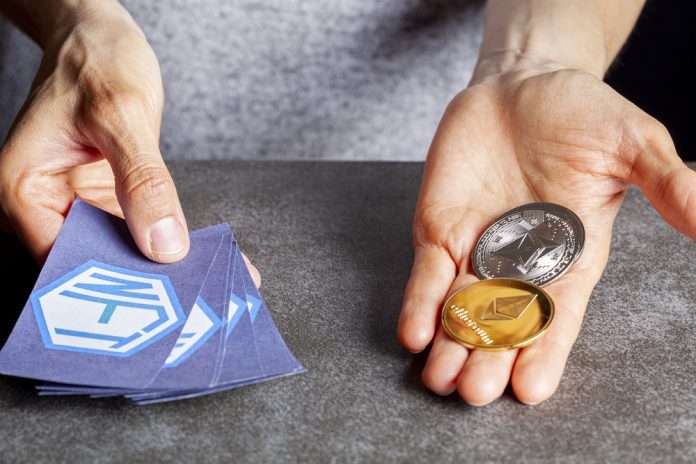 Blockchain technology, particularly, non-fungible tokens or simply, NFTs are booming today. From digital art, music, videos, photos, to game items and even real estate, these unique digital assets are becoming the newest trend, with some having significant value worth millions.

What is this hype all about? Are NFTs actually worth the money? Some would say NFTs are just a product of yet another crypto boom, while others believe it will keep booming and can actually change the future of investing.

Sound interesting, right? If your brows have instantly furrowed after reading the title of this article above, you’re probably in the right place. Today, we’ll talk more about this controversial cryptocurrency phenomenon and some of the most expensive NFTS ever sold. 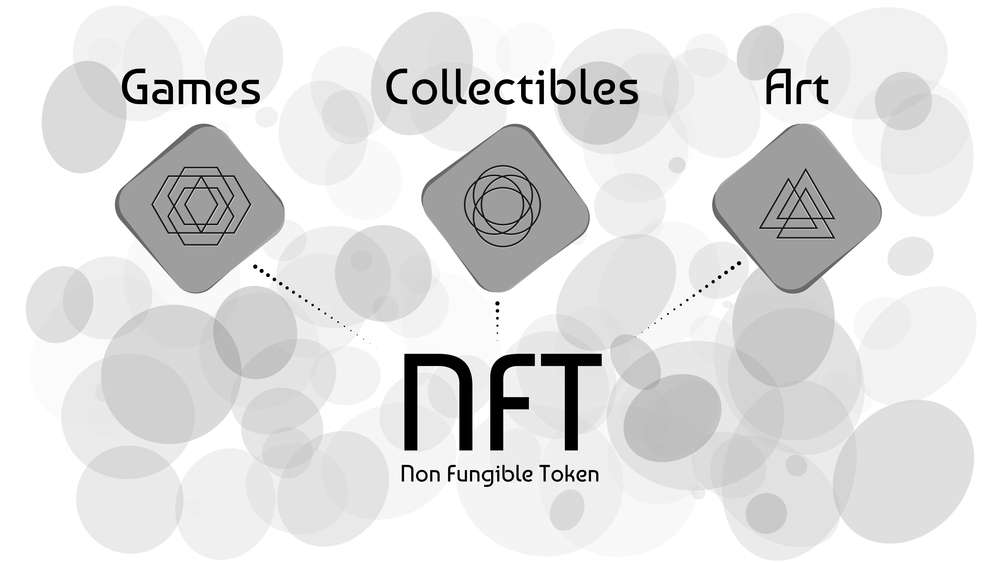 At its core, non-fungible tokens or NFTs are collectible digital assets that hold value in a form of cryptocurrency. NFTs represent physical world objects such as artworks, music and in-game items that can be sold or bought online. But unlike other cryptocurrencies such as Bitcoin which can be readily interchanged, NFTs can’t be exchanged with another of the same value, which means no two NFTs are the same. Purchasing an NFT grants you a verified authenticity or ownership of items that anyone can easily view or download.

How Does NFT Works?

NFTs work as part of a blockchain, which refers to a distributed public ledger that records transactions. Typically, NFTs are held on the Ethereium blockchain. However, it is essential to note that other blockchains have already implemented their own versions of NFTs.

Since these public ledgers are maintained by thousands of computers globally, NFTs are well-protected, hence, they cannot be forged.

What are NFTs Used For?

More than anyone else, artists and content creators are the ones who can benefit the most from NFTs. These digital assets give them great opportunities to monetise their products. Instead of them having to depend on galleries and auction houses to sell their art pieces. With NFTs, artists can now sell their artworks directly to their consumers in the digital world. What’s more, buyers can also earn more as they will receive a percentage whenever their artwork is sold to a new buyer.

How to Buy NFTs? 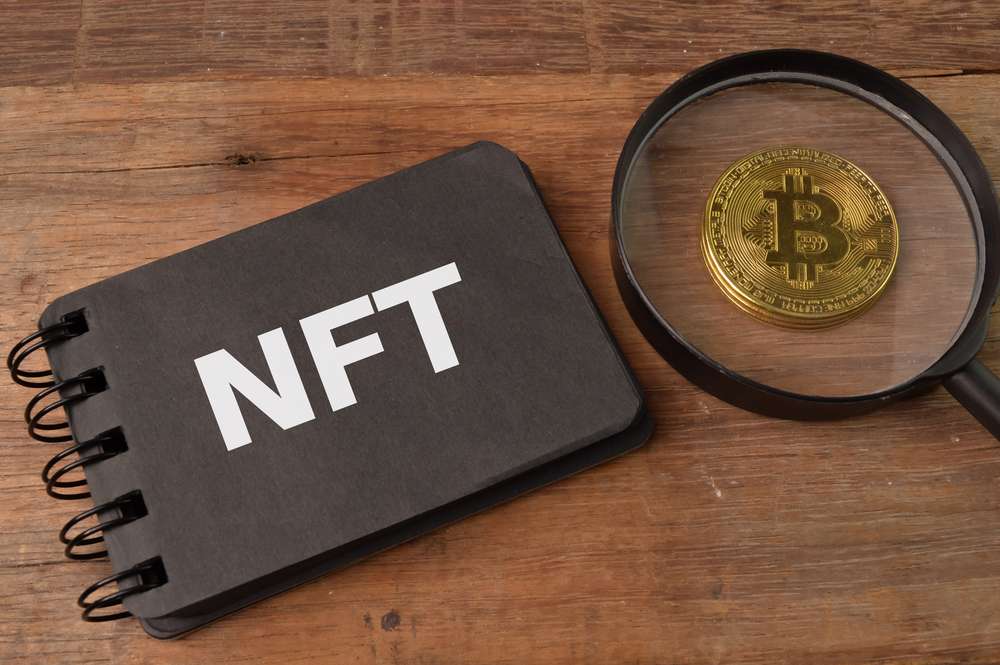 If you’re planning to have your own NFT collection, the first thing you will need to have is a digital wallet where you can store your NFTs and cryptocurrencies, then, you’ll need to purchase cryptocurrencies supported by your NFT provider. Typically, you can acquire cryptocurrencies on platforms such as Coinbase and PayPal. You can then move your currencies to the wallet of your choice.

Once your wallet has been funded, you can now look for the items you want to purchase on popular NFT marketplaces such as OpenSea, Rarible, SuperRare and Foundation.

Some of the Most Popular NFTs Ever Sold

The NFT craze started in 2017 when the world’s first digital cat collection game called CryptoKitties began to exist. This game enables users to trade and sell virtual kittens. One of the most popular and the most expensive crypto kitten is Founder Cat #18, which was sold for 253.3368 ETH or $164,000.

Would you pay a hefty sum of $590,000 just for a meme? Someone just did. On February 19, Nyan Cat celebrated its viral GIF’s 10th anniversary. To commemorate this milestone, Chris Torres, the artist behind Nyan Cat has created a remastered version that sold for six figures worth of cryptocurrencies.

On February 28, Canadian musician Grimes, sold $5.8 million of her digital artworks called “WarNymph Collection Vol. 1.” They were sold out within 20 minutes after it went on sale on the NFT platform Nifty Gateway.

Just 2 months ago, the billionaire co-founder and CEO of Twitter Jack Dorsey, attempted to sell his very first tweet. Surprisingly, the bidding went up from $80,000 to a whopping $2.5 million.

Last but definitely not the least is “Everydays: The First 5000 Days,” a digital artwork by Mike Winklemann who goes by the name Beeple. His collage of 5,000 drawings which Beeple created every single day for the last 13 years has been sold for $69 million at Christie’s first-ever online auction for digital artworks. This record-smashing NFT sale made Beeple the third most valuable living artist.

DISCLAIMER: SGBusinessTalk website, its article contents and opinions is for research purposes and entertainment only. At no point should the content here be taken as financial advice. You are yourself responsible for any and all investment and trading decisions. This article IS NOT a financial advice. You can lose all your money in cryptocurrency. Do not invest if you fear to lose income. SGBusinessTalk is reader-supported. When you buy through links on our site, we may earn an affiliate commission.
Facebook
Twitter
WhatsApp
Linkedin
Previous articleDBS Bank Ltd Introduces Asia’s Very First Direct Crypto Offering to Their Private Banking Clients
Next articleSingapore Tech News Roundup May 2021

Have you ever thought of using cryptocurrency as part of your daily routine? If so, you're part of 37% or more than ⅓ of...
Read more
Cryptocurrency

Have you ever thought of using cryptocurrency as part of your daily routine? If so, you're part of 37% or more than ⅓ of...
Read more